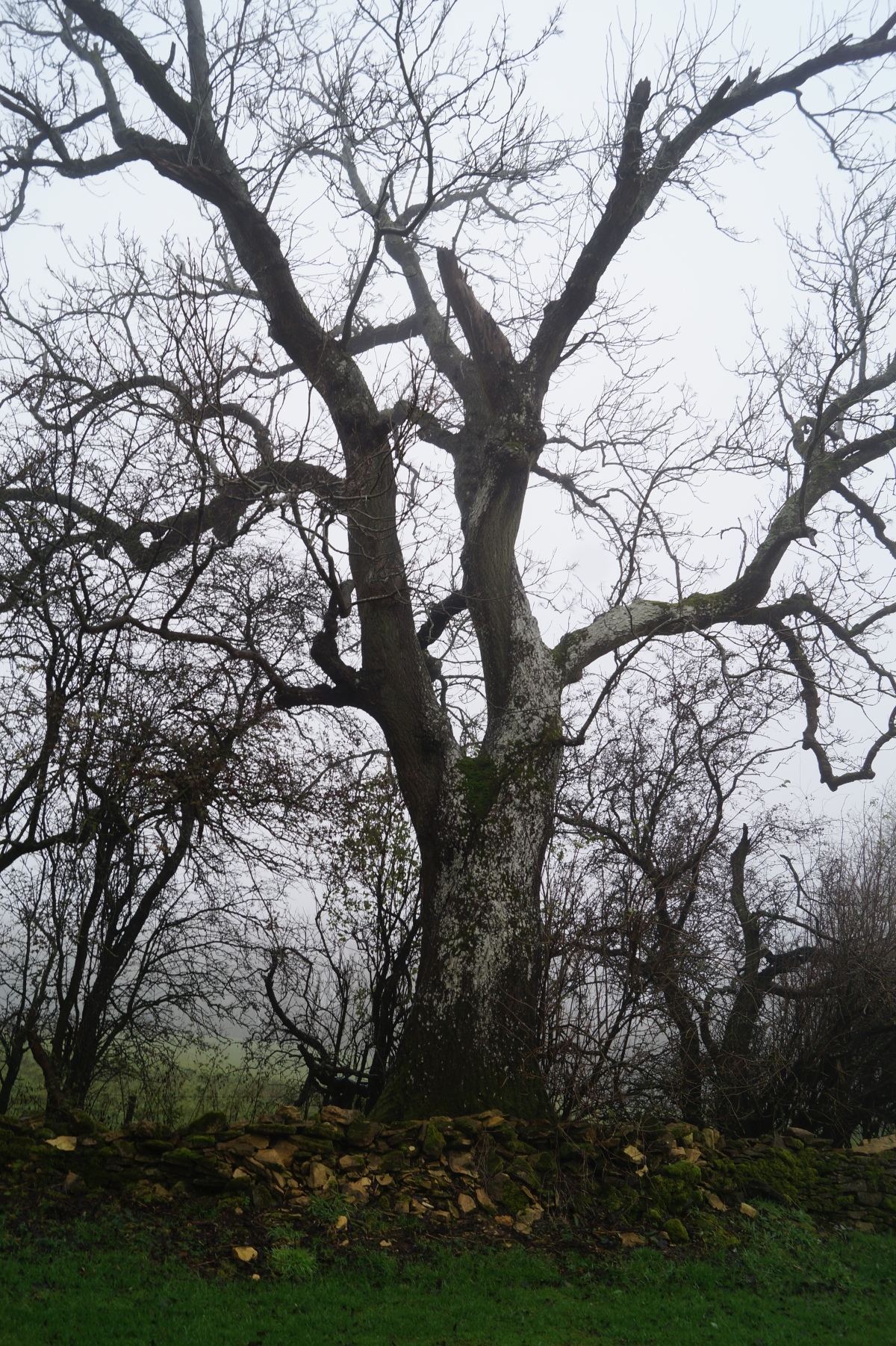 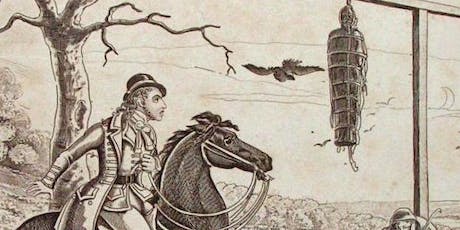 ‘Romancing the Gibbet’ is a collaboration between poet, Ralph Hoyte and historian, Steve Poole, exploring ‘dark tourism’ at sites of extraordinary public execution in Georgian Britain. Poole explains the historical background of a single public hanging. A case from 1772, when William Keeley was found guilty of murdering Joseph Dyer after spotting him flashing his money at the old Fish Inn on Broadway Hill. Evidence old and new was shown, and the site discussed. Amazingly despite the cost, Keeley was hung at the site of the murder and put on display. Having a hanging gibbet was both fascinating and appalling to folks at the time, and oddly the act of displaying the dead as a deterrent to crime has not proven to lower nor raise the area’s crime rate. The Oxford Journal at the time commented: “It seems that Keeley is a famous Morrice dancer, and on Sunday morning before the fact was committed, he was teaching a set of fellows to dance. Warner used to play on the tabor and pipe to the dancers. It is to be hoped the Justices will suppress such nurseries of idleness and drunkenness as morrice-dancings have generally proved!”, in other words, they considered Morris Dancing especially on a Sunday to be a waste of a good mans time. Hoyte then performs extracts from his poetic responses. Together Poole and Hoyte play some spoken-word imaginative responses too, Influenced by the works of the romantics Coldridge and Wordsworth; their study of nature and human nature combined and compared in verse. We listen to the Ballard and mixed voice performance with a sense of the subline. The project has four free audio trails. At this event, a sample audio-trail was relocated in and around Broadway Tower for us to try out. Adding the performance elements and music to the location even if you are listening through your phone was something extraordinary and very atmospheric. With the day we attended filled with cold mists and temperature in the low 2 degrees, it was easy to imagine being on a ghost trail of long ago folklore. 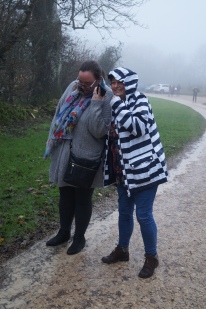 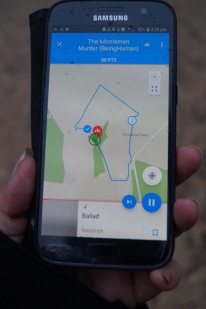 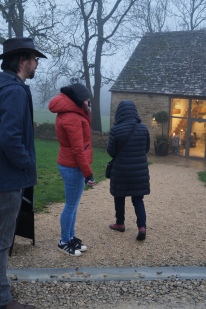 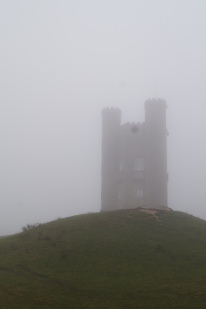 Remembering to download the app to your phone or GPS-enabled tablet beforehand would have helped me keep up. However, this event has inspired me much on my search for local history stories and folk tales to find and preserve for the next generation of creatives to use. 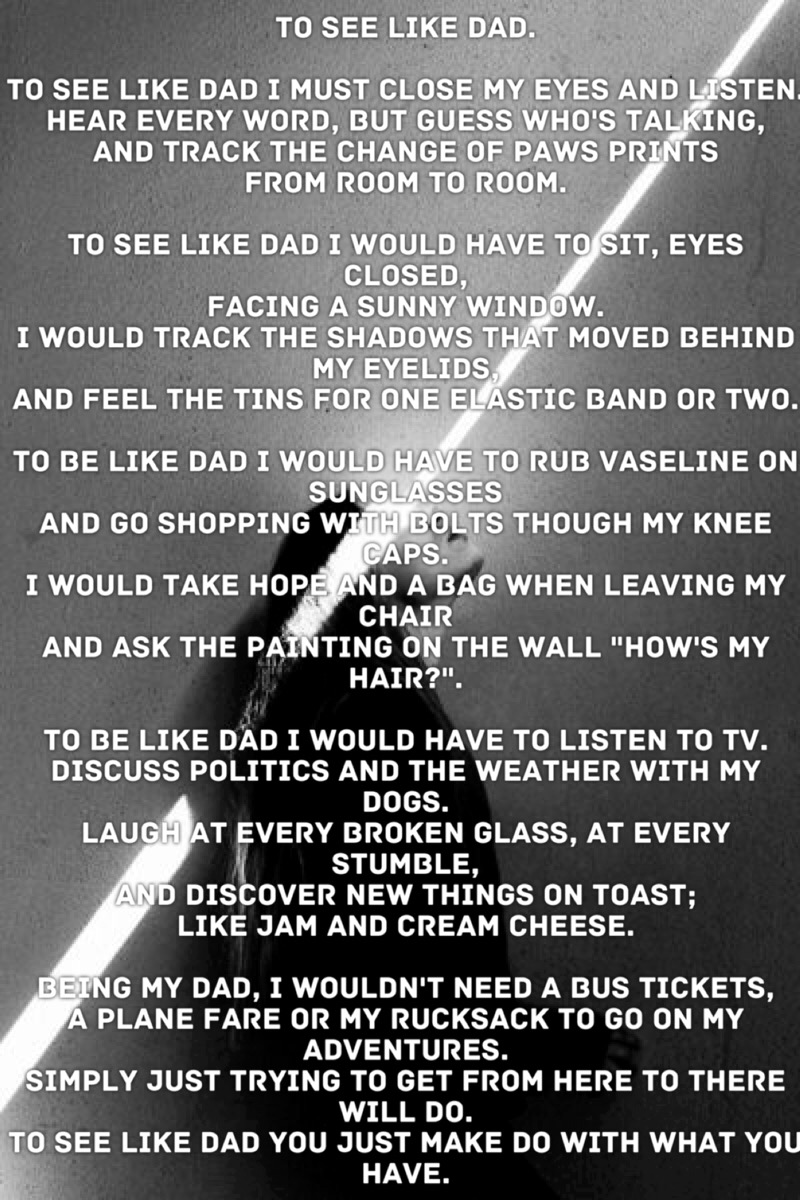 from modelling clay to cardboard cut outs. You can still be 3D and not be called an animator. Illustrations are still frames animators are moving frames. In our own way we do the same….

Carry the narrative to the viewer. 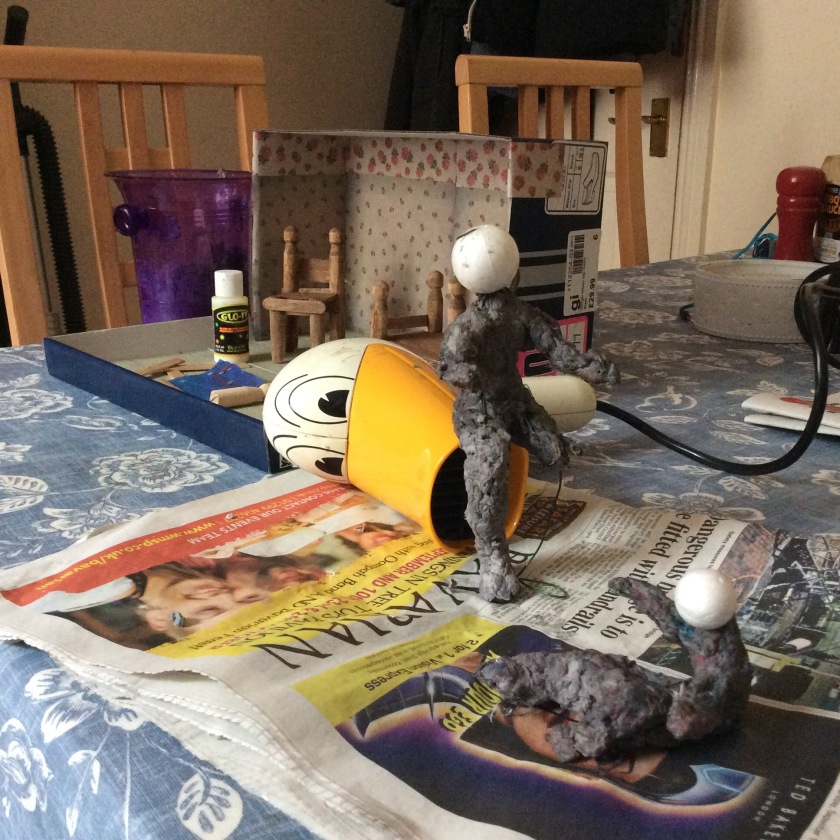 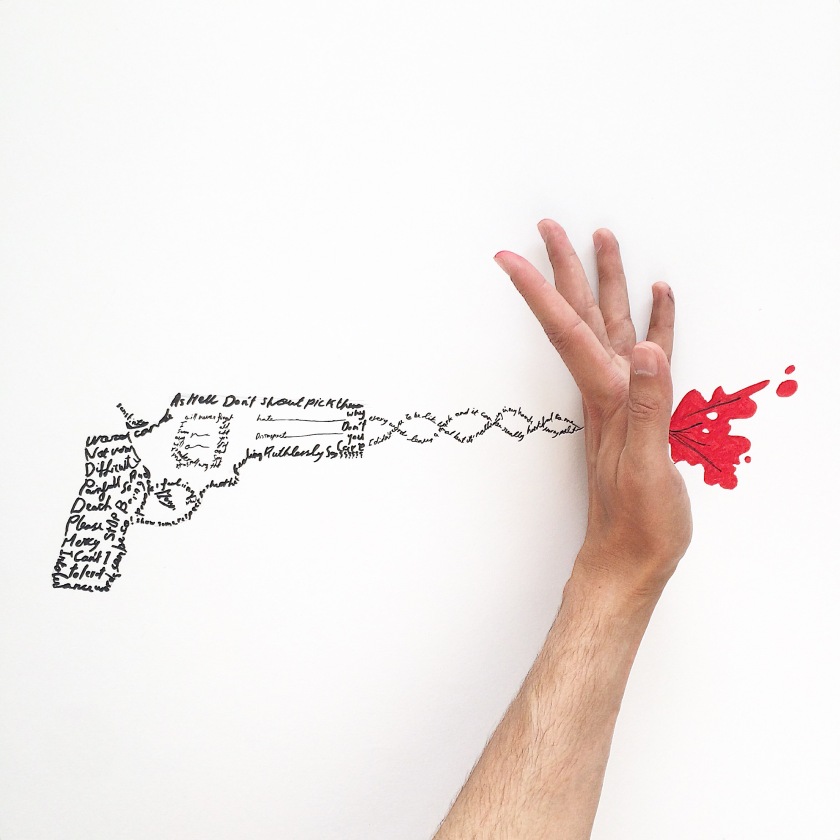 Layering Your art work Over Your photos 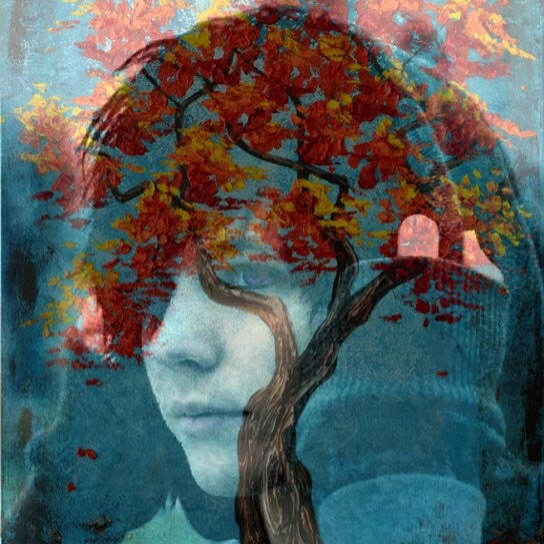 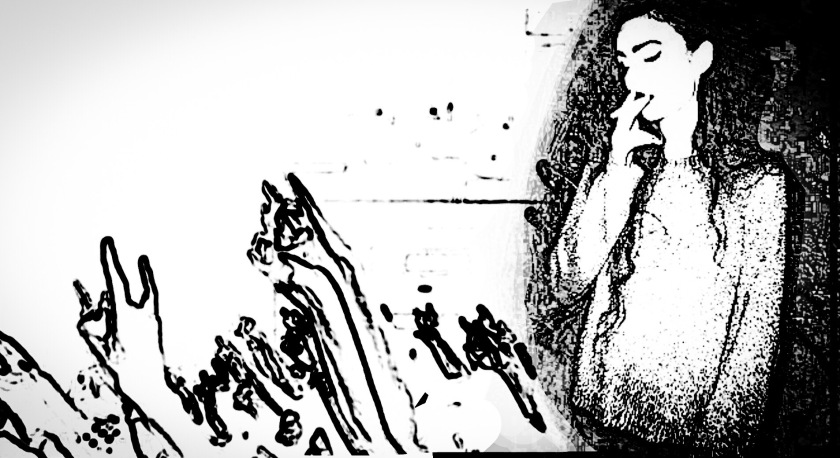 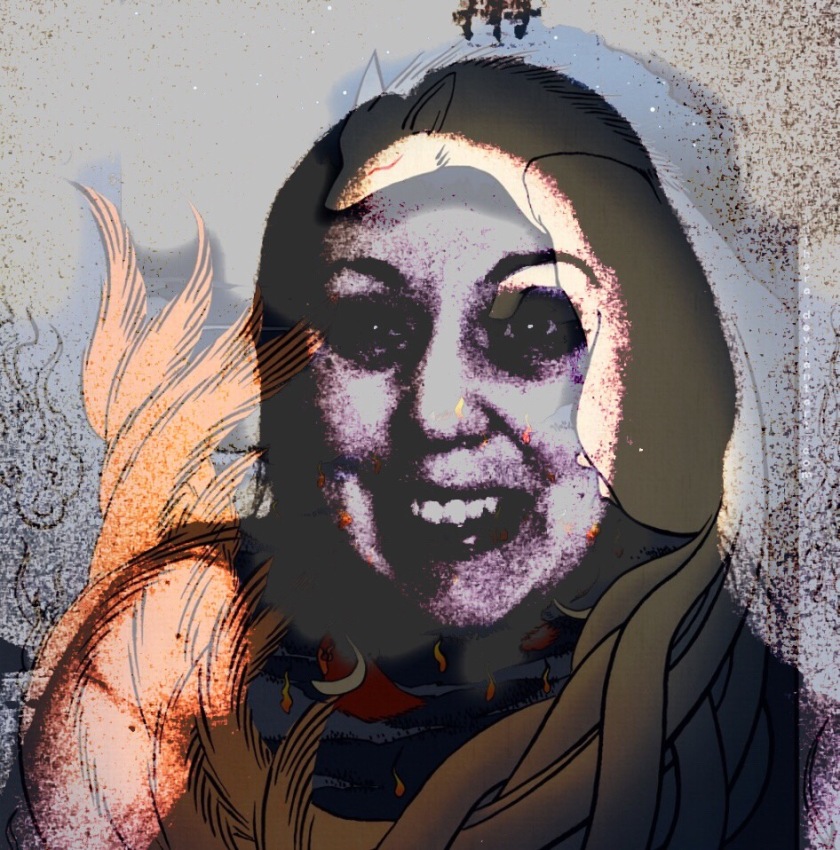 Having fun with downloadable and free fonts

Note: it’s always a good idea to change the opacity of a font layer to let a little of your picture layer though. It helps carry the line for the viewers eye. this beautiful gothic romantic movie with ghost in gets translated into a window display all from cleaver and productive illustrators. 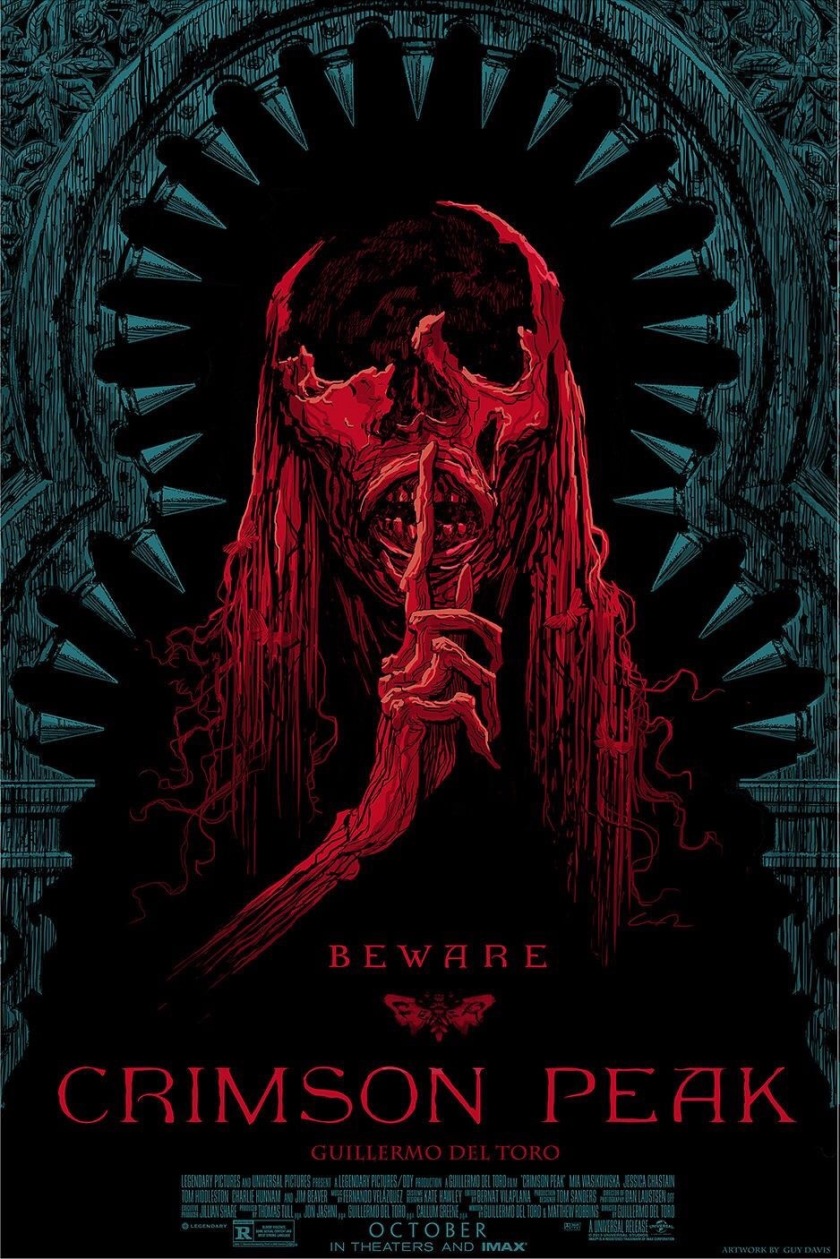 A poem about Domestic violence. 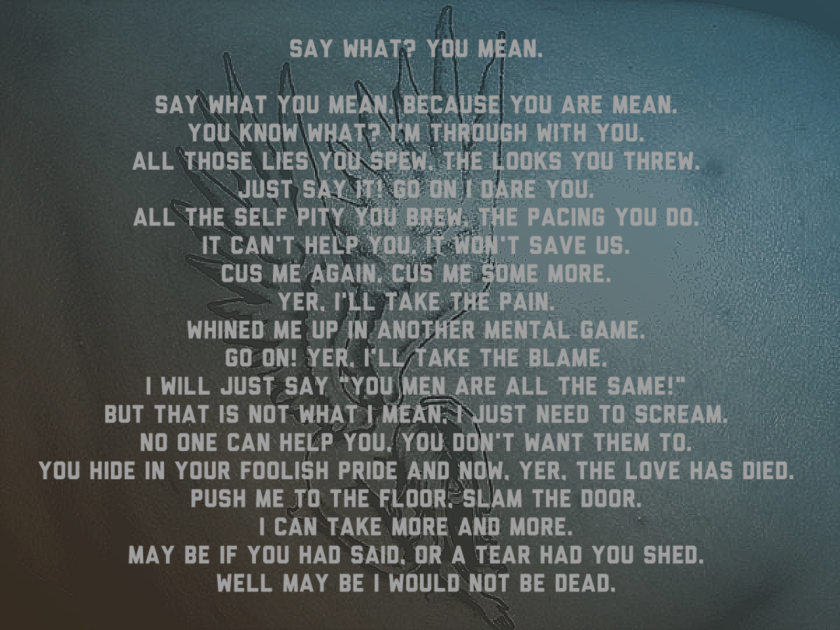 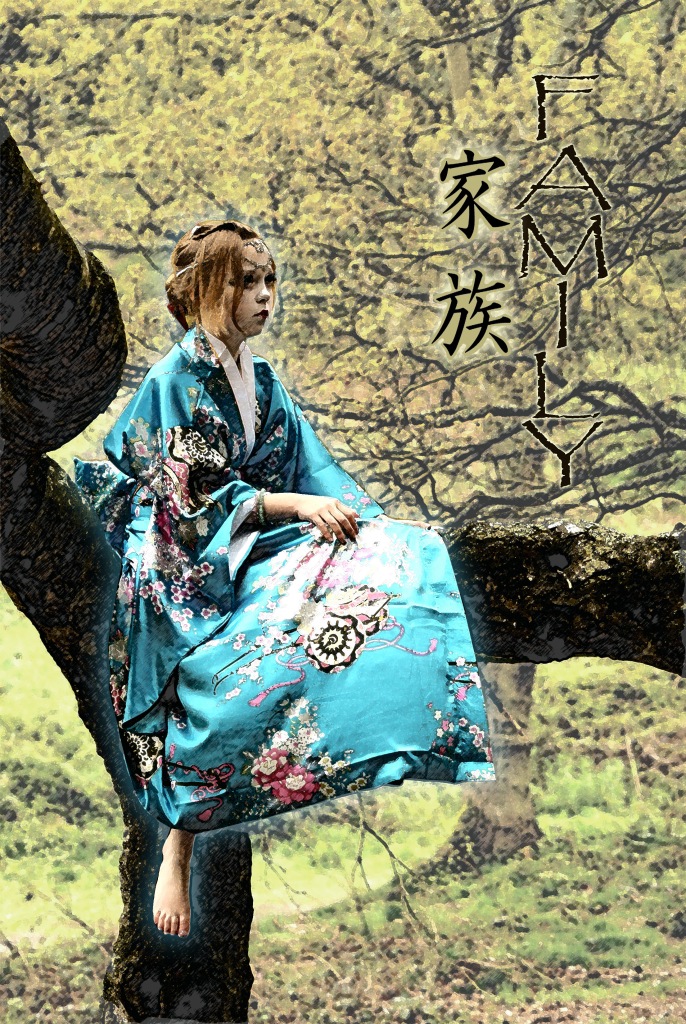 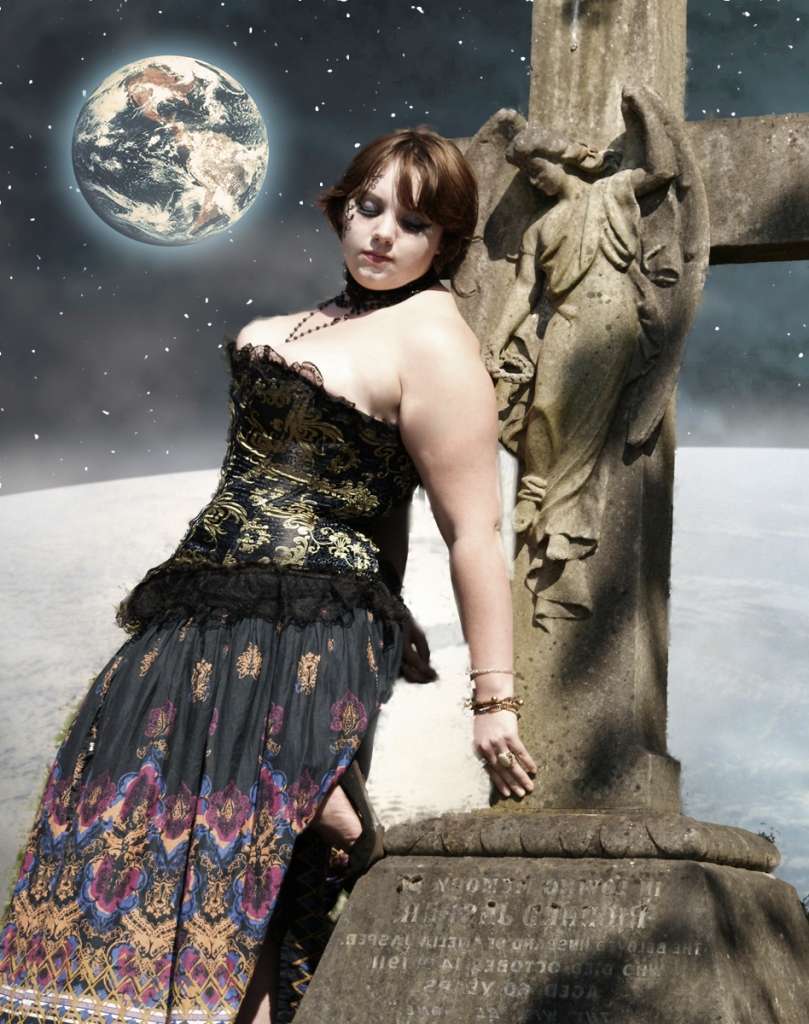